The most luxurious ottoman palaces in Istanbul – Turkey

Istanbul is famous of many historical palaces that have been used for the Ottoman sultan’s residence and characterized by overlooks directly to the Bosphorus.

Located in the Besiktas region and on the European coast of the Bosphorus, Istanbul’s palaces served as the main administrative center of the Ottoman Empire in Istanbul from its construction in the 19th century to the late 19th century, during the first quarter of the 20th century.

Built on an area of about 45,000 square meters, the palace has 285 rooms, 4 bathrooms, and 6 Turkish bathrooms. What makes the palace look unique, however, is the 4,000-kilogram crystal chandelier, which is located in the palace hall at an altitude of 26 meters.

The palace was home to six sultans until the abolition of the Ottoman caliphate in 1924 when it was transferred to the National Heritage Foundation of the Turkish Republic and is currently administered by the Directorate of National Palaces.

It is currently one of Istanbul’s most important tourist attractions in Turkey, which is characterized by the luxury of design and construction.

Considered one of Istanbul’s most beautiful and historic palaces, Üsküdar is located on the Asian side of Istanbul with a direct view of the Bosphorus.

Built between 1863 and 1865 on an area of 3,000 square meters, the palace was built by order of Sultan Abdul Aziz and was co-built by architect Sarkis Balian, one of the most important architects of the time.

The design of the Beylerbeyi Palace combines eastern and western style with Ottoman architecture, giving the palace unparalleled beauty, and the greenery extends to scattered spaces within the palace overlooking the Bosphorus Beach.

Consisting of 26 rooms as well as reception rooms for kings and princes, the palace is currently one of Turkey’s most important tourist destinations.

The Topkapı Palace was designated a UNESCO Interior Palace in 1985 as a World Heritage Site, the largest palace in the Turkish city of Istanbul.

Built-in 1478, the palace has an area of about 400,000 square meters, and Topkapı palace is one of the largest and oldest palaces in the world.

The palace has a 400 room al-Haramlik section, a mosque, a university, and a council, and was home to nearly 4,000 people.

Topkapı palace contains many rare treasures and archaeological and historical collections, the most important of which is the prophet’s sword, his cloak, his molars, and the keys to the Kaaba. 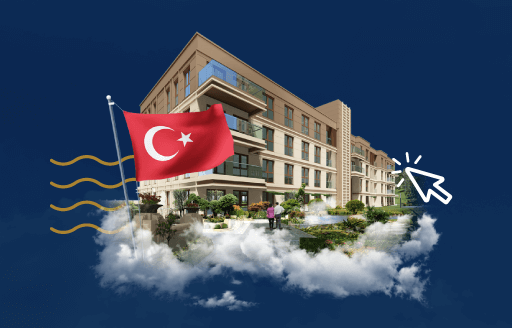 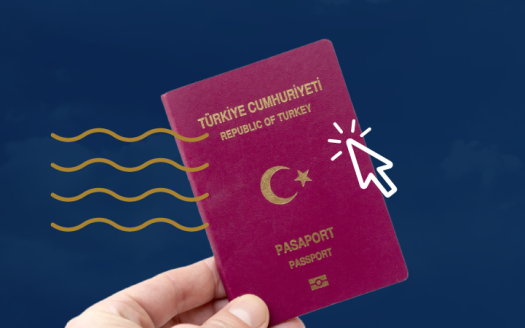 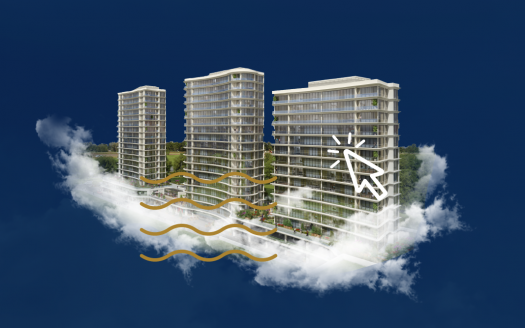