Learn about the first and most important project in Istanbul

The more properties, shops, and malls are close to the Metrobüs, the higher their price and rent, which qualifies you to obtain Turkish citizenship, because the Metrobüs is one of the most important means of transportation in the city of Istanbul, and an important factor in the improvement of the economic situation and the recovery of the Turkish real estate.

The “Metrobüs” line consists of two directions, in a route connecting the European side with the Asian side of Istanbul, and its length is 52 kilometers intended for buses only, so that cars on both sides of the line can not enter the Metrobüs track, except for police and ambulance cars.

In Istanbul, the line runs from söğütlüçeşme in the Asian end through the Bosphorus Bridge to Beylikdüzü, the final stop in the European end, and may be extended further later as part of plans to develop the line in Istanbul.

The Metrobüs line was built in several stages starting in 2006. The line from Avcilar to Topkapi was first completed and opened in 2007. It was extended to Zincirliküyü in 2008, and finally from Zincirliküyü via the first Bosphorus Bridge to söğütlüçeşme, located near Fenerbahce Sports Club Stadium in Kadiköy, in 2009.

The idea of the “Metrobüs” was the ideal among all the alternatives and options offered, as it did not require a long time to dig tunnels, but rather the asphalt line was expanded and the route was allocated closed with iron fences on both sides, refueled buses, and the construction of up and down stations, distributed along the line.

There are 45 stations along the Metrobus line, spanning the Asian and European sections of the city, and about two minutes by bus between each station and the station.

The line operates 24 hours a day, with more than 500 buses, each bus seats about 190 passengers, 30 % can sit, and is a unique project in the Middle East and the Arab region, as there is no such project in any Arab country, which is a smart idea, with its great services to citizens, and with lower costs in its construction, compared to Like “Metro” or “tramway”. 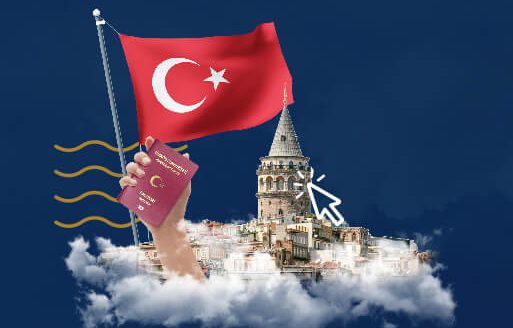 Mar 08, 2021
When choosing a property in Istanbul for real estate investment next to obtaining Turkish citizenship, the area mus ...
Continue reading 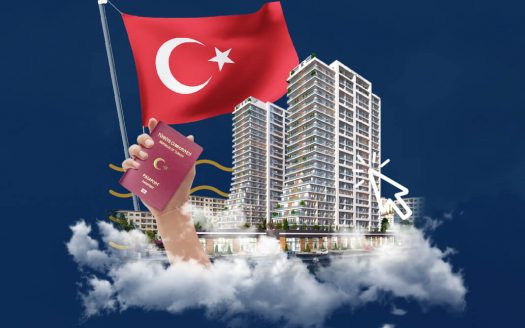 Feb 25, 2021
Obtaining Turkish citizenship by buying a property worth 250 thousand dollars is one of the most important reasons ...
Continue reading 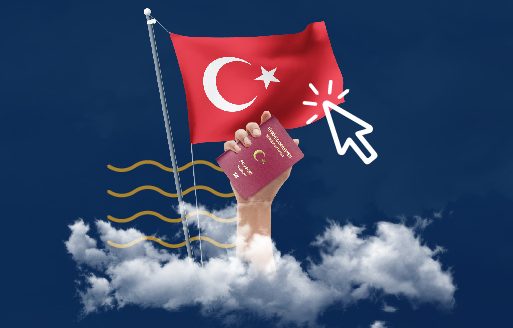 Your guide to obtaining Turkish citizenship ...

Feb 09, 2021
You can obtain Turkish citizenship and Turkish passport by owning a property in Turkey; by choosing the right prope ...
Continue reading
Some Nice Welcome Message
Sign into your account
Create an account
Reset Password
Register here! Forgot password? Back to login Back to login